A special high tea at the Plaza

We’re fans of the children’s book and movie series Eloise so I organised for us to visit The Plaza Hotel while staying in New York. It was what we now refer to as “our Eloise day.” After our carriage ride in Central Park (just like Eloise!) we headed to The Plaza Hotel for a “rawther fine afternoon tea” … Nanny speak from the movie!

Having watched the movie many times, everything seemed very familiar as we walked towards the historic hotel. But this time we were the ones taking the red carpeted stairs, being greeted by the friendly doorman in full jacket, hat and white gloves and it was us entering the hotel through the heavy gold revolving door. The hotel is wheelchair accessible so my son and husband were assisted by security to enter via the lift, which is also at the front of the building.

It is usually a person that is described as making a grand entrance but in this case the tables were turned and The Plaza’s entrance was the one to make the statement. It was stunning and had us stopping to admire the opulent scene which greeted us. The room was grand in every sense of the word!

Ornate ceilings, large arched doorways that give a hint of what lay beyond and the shining centrepiece, which is impossible to ignore, the chandelier dripping with crystals highlighting the large vases of vibrant orange lilies. No white glove test needed here, everything sparkled!

It was refreshing to have a day as a family not rushing from one tourist attraction to another and to savour the luxury. Sitting in The Plaza Hotel’s Palm Court Restaurant I didn’t feel the tourist but someone enjoying a piece of New York history. AJ was so excited by the surprise afternoon tea and BJ seemed to enjoy people watching while waiting for his food.

Amin, the restaurant manager, showed us to our table, which was set with a crisp white table cloth, shiny heavy silver cutlery and neatly cubed sugar in the centre of the table. We were presented with our menus and AJ was thrilled with her Eloise High Tea menu. She couldn’t believe she didn’t have to choose just one thing from the menu, she got the lot!

Hubby, BJ and I chose the Fitzgerald Tea for the Ages, which has a traditional mix of sandwiches, savouries, scones, pastries and sweets … with The Plaza’s touch of course.

Our high tea stands arrived and AJ summed it up with a simple, “Wow!” Not only did everything look decadent but AJ’s high tea was served on plates with images of Eloise. I was thinking it would be hard to know where to start, until Amin advised to start with the warm, freshly baked scones. They were served with double cream, lemon curd, preserves and Amin told us to look out for the “hint of lemon zest” in the scone. The scones were the best and the lemon zest added a refreshing twist to the fruit scones.

There was a mixture of silence and excited chatter at the table as everyone shared information about what they had just tried. BJ enjoyed sharing from each of the stands and took a particular liking to the turkey sandwiches, the peanut butter and jelly sandwich and grilled cheese sandwich.

There is a line in the movie Eloise at The Plaza Hotel where Nanny says to another hotel guest, “You had his attention the moment you entered The Plaza” (in reference to the manager Mr Salomone).  Well, we had Amin’s attention the moment we entered and nothing went unnoticed (in a good way)! A dropped piece of cutlery was replaced before I even had time to reach down for it, the moment I went to pour my tea Amin was at my side pouring it for me. Curiously, he poured in a circular motion but far be it from me to question how to pour tea when I am dining at The Plaza Hotel!

The only thing missing from our visit to the Palm Court Restaurant was that mischievous Eloise … but her presence was acknowledged with a portrait on the wall.

A visit to The Plaza Hotel would not have been complete for us without a stop at the Eloise Store –   well, I should say the girls in the family couldn’t possibly leave without a visit to the Eloise store … and the store did not disappoint!

As pink and girly as Eloise’s room in the movie, it was candy for our eyes. It was Eloise overload with dolls, dress up Eloise outfits, books, DVDs and more. There was even an Eloise party room for birthdays. I bought AJ a plate like she had on her high tea stand to remember her visit and she used some of her spending money to buy various Eloise mementos.

While standing at the counter paying I spied the most beautiful framed picture that I really wanted to buy but convinced myself it wasn’t a logical purchase given we had several flights and it would take up a lot of room in luggage. It played on my mind for days and on our next visit to The Plaza I gave up fighting logic and bought it. It is one of my favourite purchases from our whole trip and it holds very fond memories of a perfect New York day.

For those looking for a total Eloise experience, why not stay a night in the one of a kind Eloise suite?  It is obviously “rawther” popular as it was booked for the whole week we were staying in New York.

The Eloise Store is located on the lower level of the hotel in The Plaza Food Hall. For more information about events at the Eloise store check the website.

If you would like to dine at The Plaza but don’t have a budget that stretches to the Palm Court Restaurant, then head to the Hotel’s food hall. We stopped in here a couple of times and really enjoyed the variety and quality of the food.

As Eloise would say “I absolutely love, love, love” The Plaza Hotel. 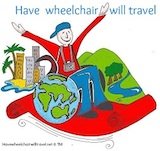 Julie Jones is the creator of Have Wheelchair Will Travel, where she combines her skills as an ex-travel consultant with her life and experiences as a mother to her son BJ, who has cerebral palsy. 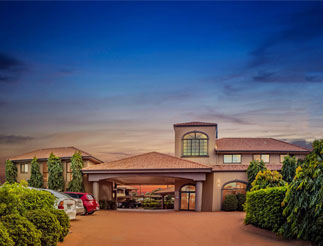 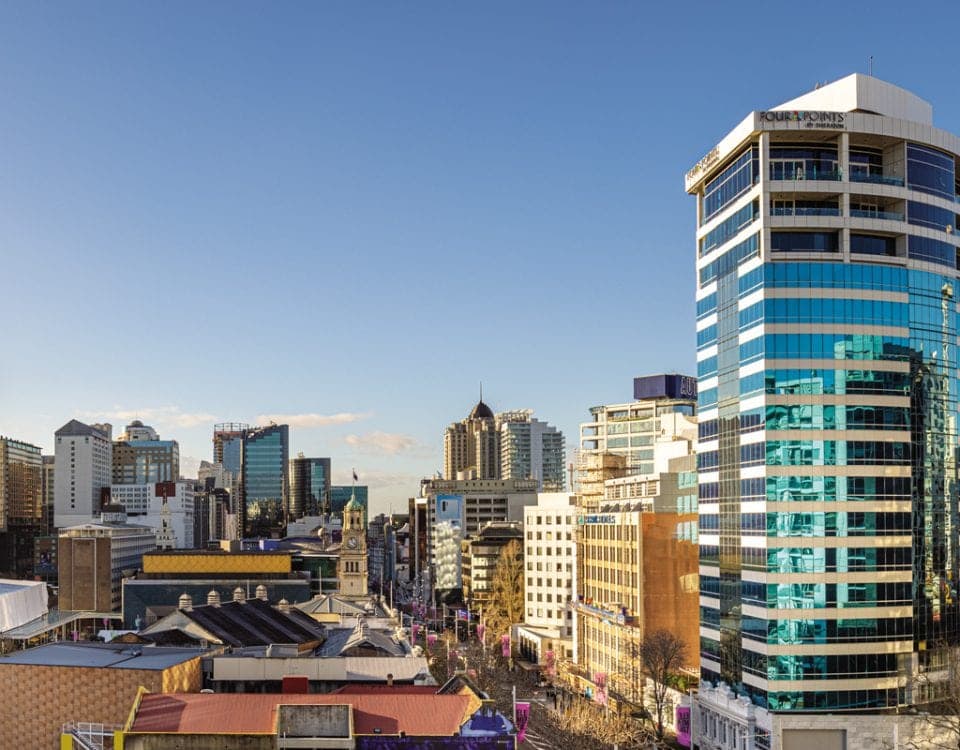