FREE and suitable for all ages, take the family on an exciting journey through Australia’s audio-visual history, Saturdays and Sundays at 11am and 3pm.
National Film and Sound Archive

FREE fun hunt to find hidden musical notes for kids to put on their special sheet music. Find notes hidden throughout the National Film & Sound Archive Gallery and put them on your sheet then head to the website to unlock the special song! Heaps of fun for little ones from December 22 through to February 3.
Little Musos Trail

The annual Disney Live show is not to be missed! Hit the road with Mickey Mouse and friends for a hilarious talent search that takes the gang on a road trip with audience participation! Cinderella, Tigger, Buzz Lightyear and Woody and all of your favourite Disney characters will be there. Canberra’s AIS Arena February 9, 2013
disney.com.au

Australia’s only combined zoo and aquarium, Canberra National Zoo and Aquarium has a special kids program running from January 7 through to January 18, 2013. You can also visit the zoo and aquarium daily for animal encounters or join a daily tour. Entry is a Gold Coin donation for kids under 4 years.
National Zoo

A great day out for the whole family – see historic carriages and engines, memorabilia and more and ride the grounds on the Miniature Railway. Open 1-4pm Sundays and entry is $7 per adult and $4 per child.
Canberra Heritage Railway

Join a 30-minute guided tour all about dinosaurs! Daily at 11am and 2pm until January 30, 2013, entry to the tour is free with museum admission and suitable for all ages.
National Dinosaur Museum

Head to the Australian National Botanic Gardens on January 17 to January 20, 2013 for an up-close and personal experience with over 120 different reptiles! See and touch live reptiles – only $5 per adult and $2 per child.
Snakes Alive!

See Giggle and Hoot and Friends at Canberra Theatre, January 23 and January 24, 2013. Joining the pair will be their owl friend Hootabelle, while B1 and B2 from Bananas in Pyjamas will have everyone laughing and Sportacus and Stephanie from LazyTown will be singing, dancing and performing some acrobatics. Postman Pat will also appear.
Giggle & Hoot & Friends 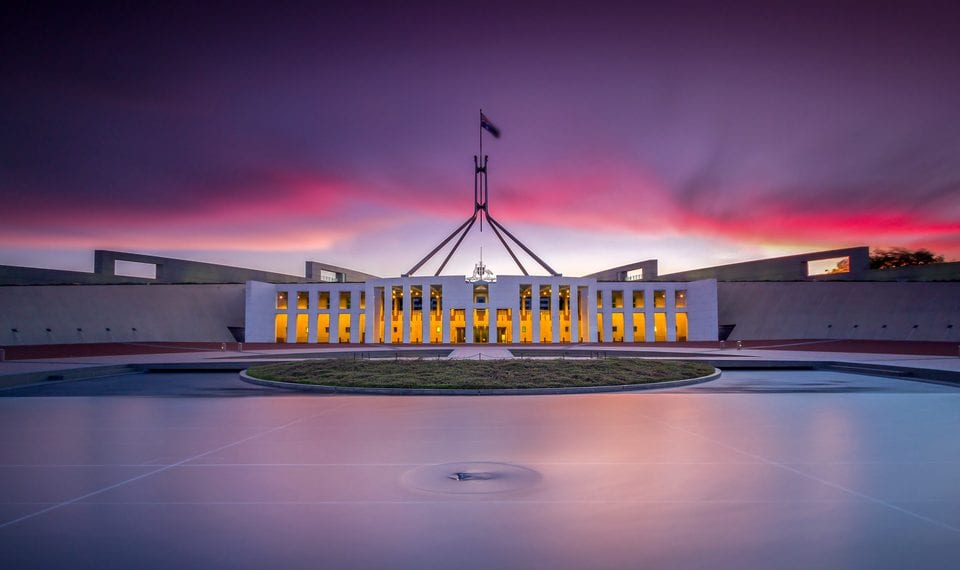 What to do in Canberra with kids this winter 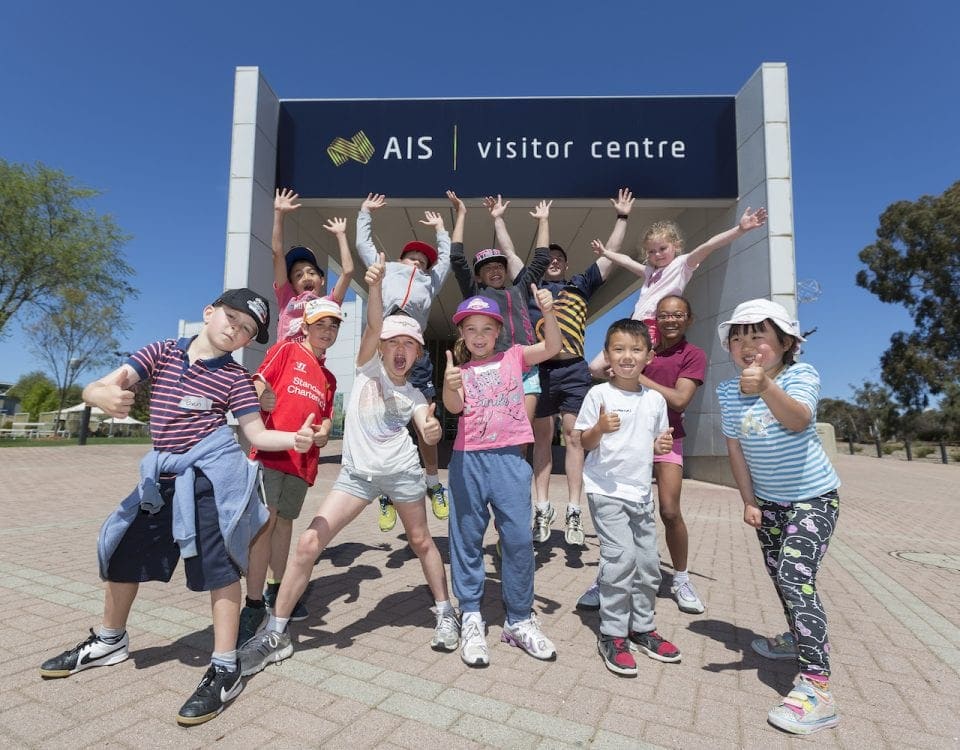 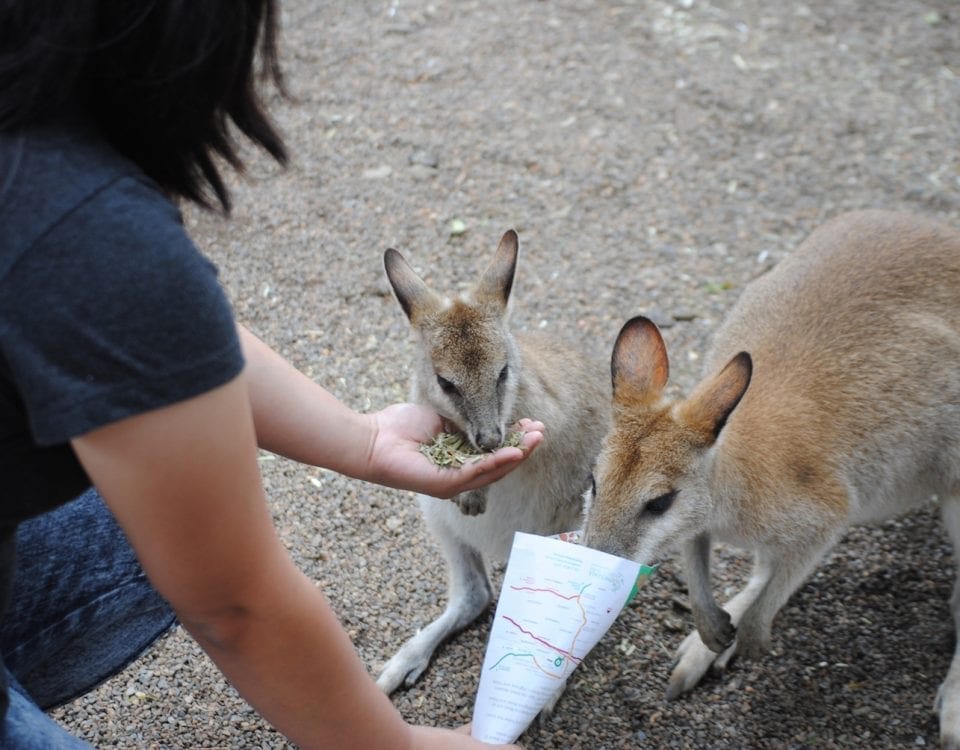 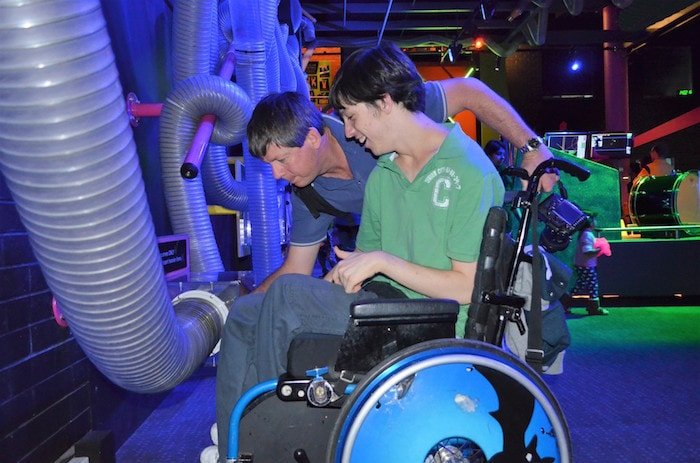