Beijing was a great city to visit with my (then) 14 year old.  I also know of other families who have taken younger children.  The Beijing Airport was built for the Olympics and is probably the most amazing airport I have seen anywhere in the world (and I have seen a few!)

Firstly the markets are amazing. Multi storey buildings the size of David Jones or Myer with floor after floor of everything you could possibly imagine.  Of course copies of designer labels are the big drawcard for tourists. Sunglasses, jeans, DVDs, jewellery, clothes of all makes and sizes, amazing coats, ski gear, shoes.  You name it – its there.

The most popular markets are the Pearl Markets, the Ladies Market. They can however be quite overwhelming and as you pass each store goods are thrust in your face and you are encouraged to buy (without even looking at anything!)  We had a lot of fun in the markets bargaining but they could be overwhelming for younger children.

The best way to get around Beijing is either by train or taxi. Taxis are relatively cheap. The important thing is to get the hotel to give you a card of the hotel so that you can show it to the taxi driver to get back as they barely speak English!  Tianamen Square and the Forbidden City are  a must see – though a lot of walking.  Crowds everywhere all the time – be careful of pickpockets like any city in the world.

There are two points with which to see the Great Wall. The best one is called Yellow Flowers. Why it is the best is because you take a chairlift to the top and after spending an hour or two marvelling at this amazing structure you take the bob sled back down!!  Kids love it. There is a market at the bottom waiting to rip off unsuspecting tourists.

Hutong is an absolute must when in Beijing as it is the “Old” Beijing (the one we learned about at school).  All tour desks at the hotels can book this tour for you.  It is a guided walking tour of the old town which includes the tower that was used as the clock for the entire village. Also a rickshaw ride and an opportunity to visit a traditional chinese home and have tea with the owners (one of the highlights).

There are many good restaurants serving Peking Duck and this is a box that has to be ticked when in Beijing.  Yes McDonalds is there if needed too.  The best thing with children is probably to eat in the hotel restaurants where they cater for western tastes.  There are many designer shops in Beijing and many tea shops where you are invited in to sample different types of tea.

The Olympic site is another must see and again the tour desk can arrange this for you.  It is also great if you go to one of the traditional Chinese dance shows that are held in various hotels throughout the city.

I would suggest 5 days to be an appropriate amount of time to spend in Beijing with children.  It is a very hazy and polluted city and the sky is always grey which gets a bit depressing after awhile.  Having said that the city is meticulously clean and the gardens in the parks and leading up to the Forbidden City are just beautiful and constantly being tended to.

There are many hotel options.  From 5 star Shangri-La to budget 3 star and all reasonably priced. 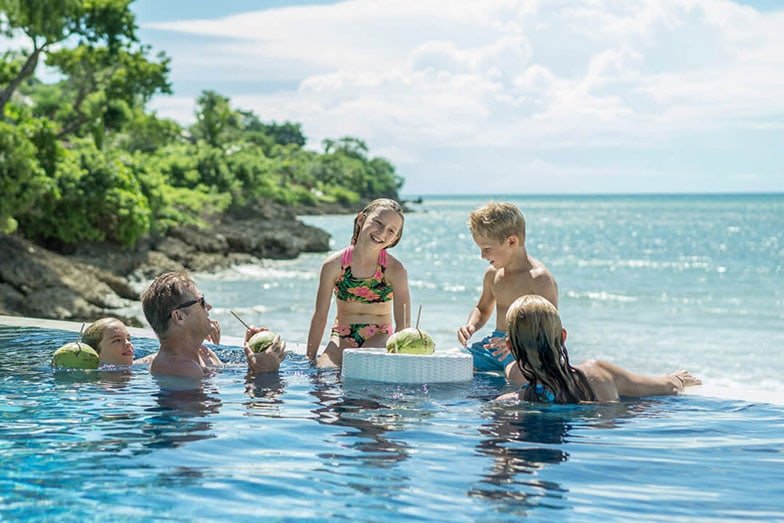 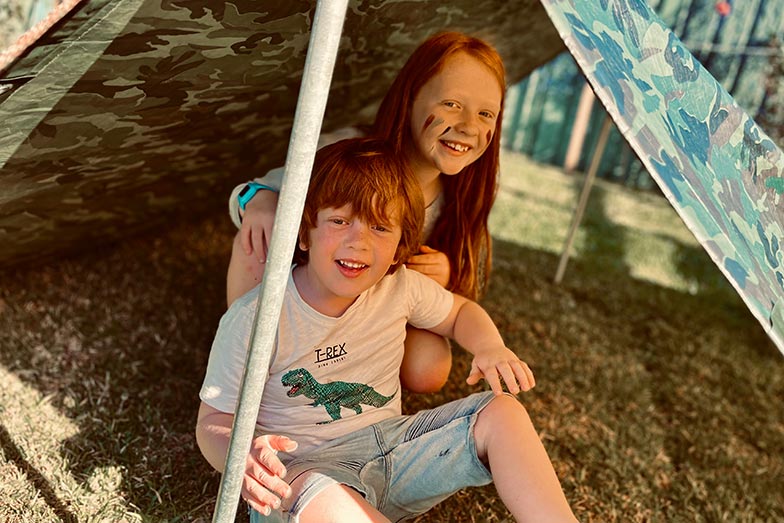 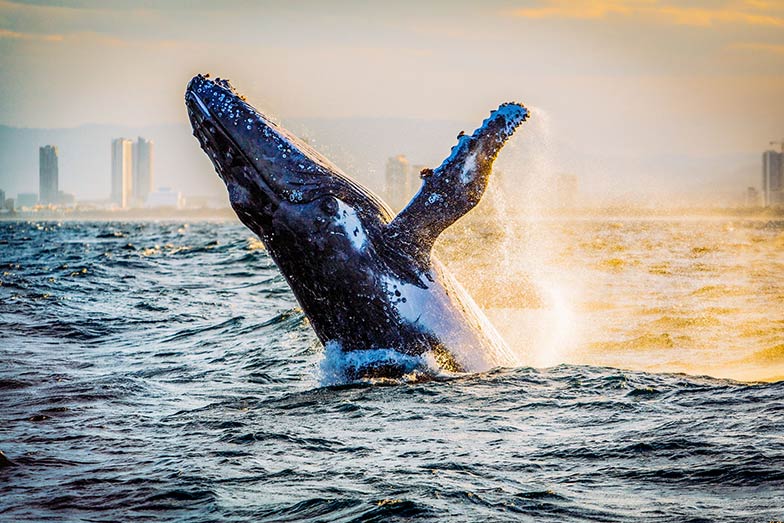