Tasmania is Australia’s only island state. It is a heart-shaped island of lush green valleys, uncrowded towns and villages and still undeveloped coastlines.

It is one of the world’s most mountainous islands and while the peaks do not tower to great heights, they are unique in their serrated profile. The geology reflects its connection millions of years ago to Antarctica, and it is one of the few places in the world where ancient dolorite rocks dominates the landscape.

The climate is mild and the rainfall regular. The Roaring Forty winds that travel across our island bring with them the cleanest air in the world. But in less than 300 kilometres the weather patterns change dramatically. On the west coast the average rainfall is around three metres a year, while on the east coast it’s less than 20 centimetres. Hobart, the capital is incongruously Australia’s second driest large city.

So come to the edge of the world … truly a world apart, not a world away, and explore Tasmania and meet its residents. It will be an experience you will always remember. 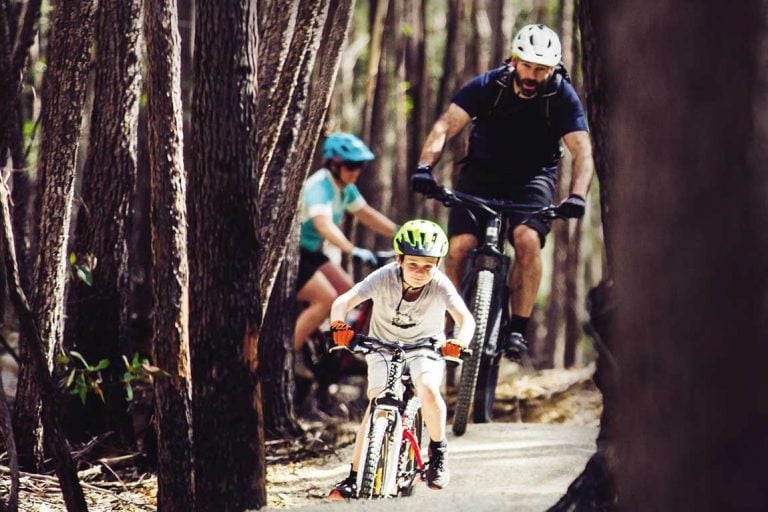 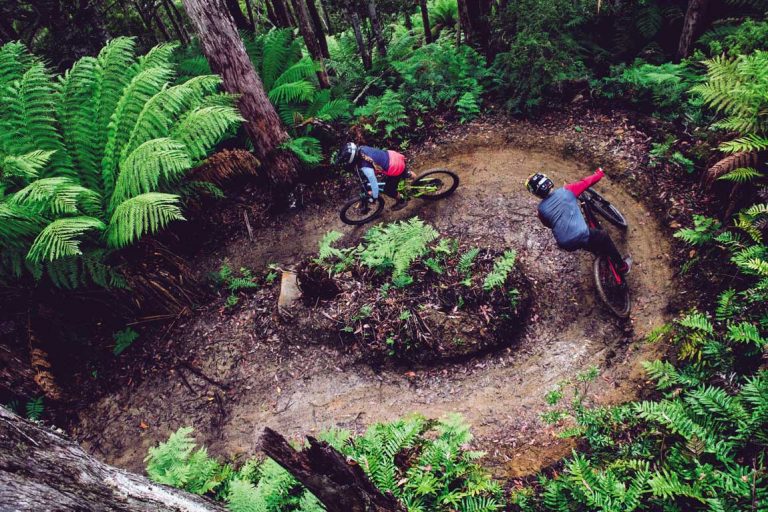 The 3 best family adventures in Hobart 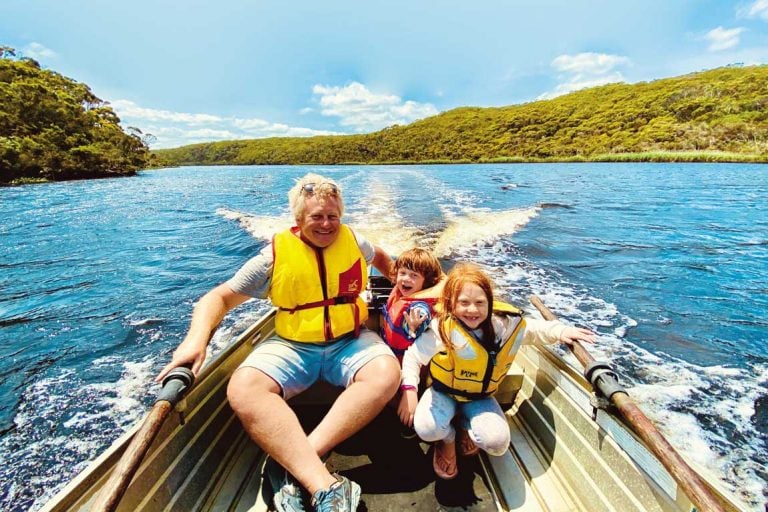 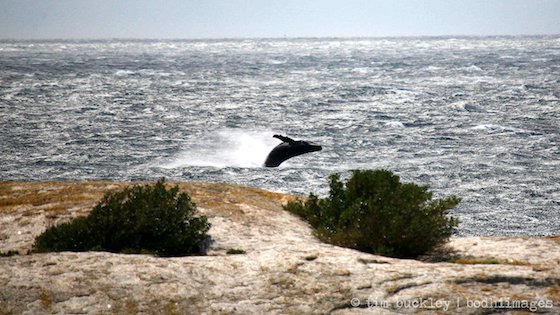 Winter in Tasmania is special! 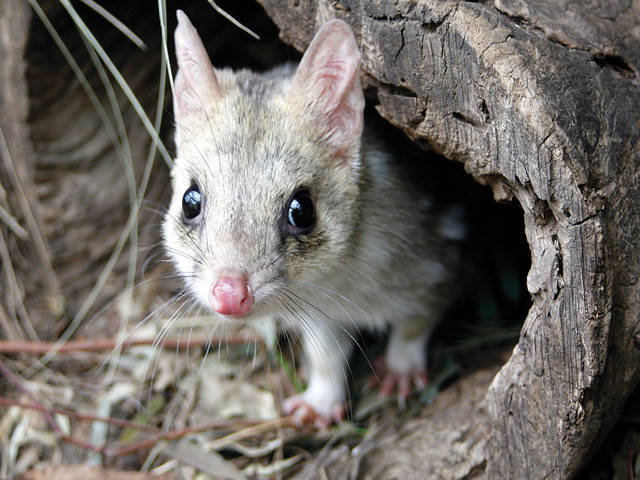 Wildlife adventures for families in Tassie

Find out where to see Tasmanian Devils, seals, glow worms and quolls on your family Tassie holiday. 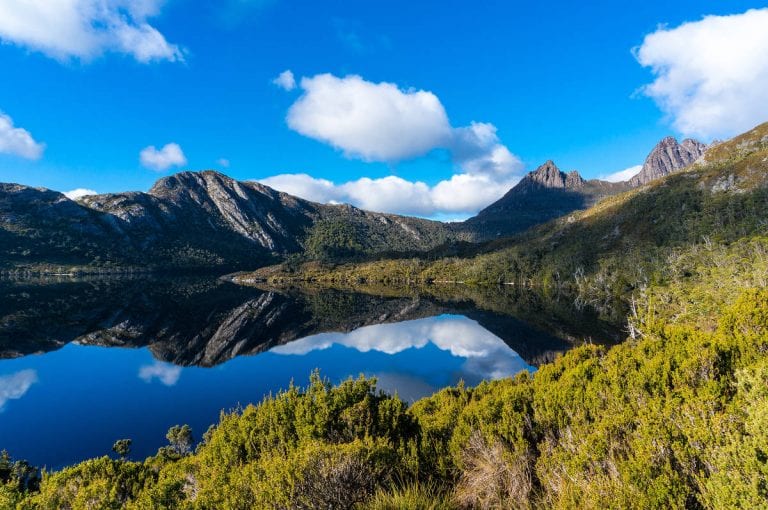 Cradle Mountain is a must-see in Tasmania. If you’re planning on going – check out these tips from a local who has done it all before. 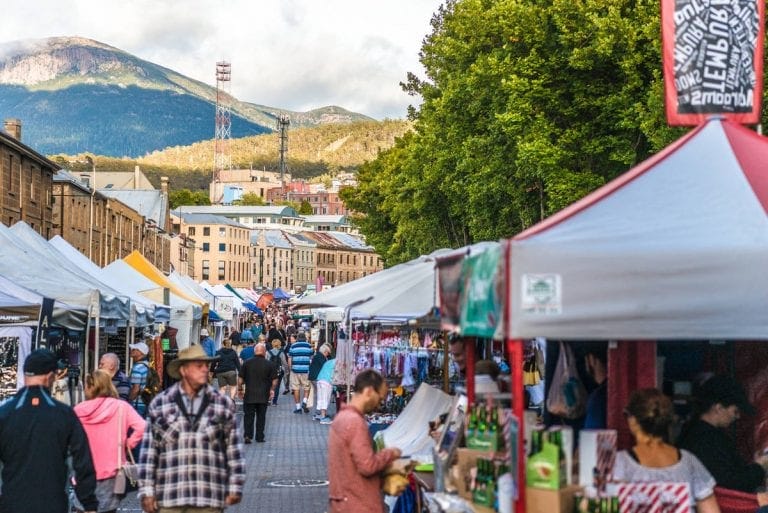 How to see Hobart in 2 days

Hop over to Hobart and follow this intriguing itinerary covering the top family sights – from markets and mountains to the famous Tassie devil. 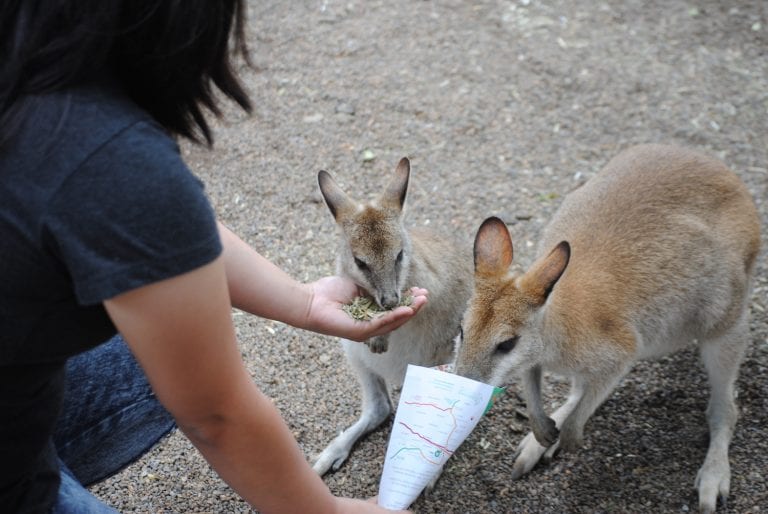 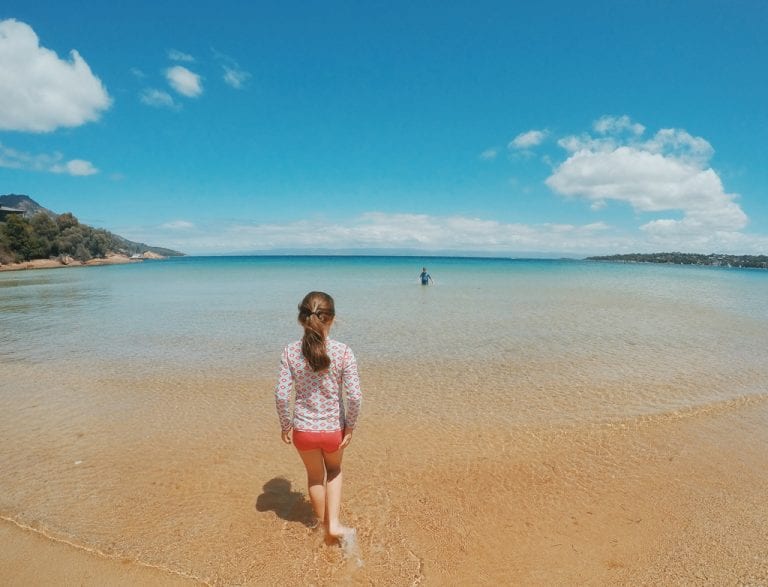 Exploring Tasmania with Kids can be an adventure – here are some of the most amazing sites.

ACT Spiders are taking over Questacon! Spiders will help you to unlock the secretive world of these captivating creatures. 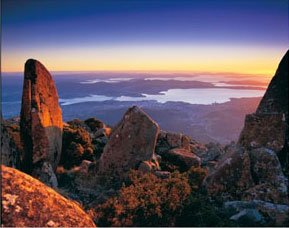 A $175 million private museum opened in Hobart in January. The Museum of Old and New Art (MONA) has been described as a subversive adult