Monday, 16 October marks World Food Day and to celebrate this glorious day, Guinness World Records, the global authority on record breaking has pulled together a list of the most mouth-watering food related titles. From traditional favourites such as pizza and hot dogs to guilty pleasures like doughnuts and chocolate, World Food Day is the day to celebrate your go to bites.

Largest pizza commercially available
Whether it’s a lazy Wednesday evening or weekend birthday party, who doesn’t love a quick order from the local pizzeria? How about trying Los Angeles’ Big Mama’s and Papa’s largest commercially available pizza, sizing up to a whopping 1m 37cm by 1m 37cm. The square pizza is said to feed between 50 and 100 people and costs approx. $199.99. Creating this masterpiece is such a task that Big Mama’s and Papa’s needs 24 hours’ notice to make it.

Largest doughnut mosaic
Lviv Pampykh Festival in Ukraine, took the appreciation of doughnuts to a whole new level by creating the largest doughnut mosaic on 7 January 2012. Using a total of 7,040 doughtnuts the attempt took place on Ukrainian Christmas day as park of their Pampukh Festival. After the attempt all doughnuts were distributed to the public who had gathered on Market Square where the mosaic was created.

Most expensive hot dog
No matter how many barbecues or American baseball games you go to, you sure haven’t come across a hot dog like this one. Tokyo Dog in Seattle, Washington USA created the most expensive hot dog with a retail price of $169US. Achieved on 23 February 2014, the foot long frank contains smoked cheese bratwurst, butter Teriyaki grilled onions, Maitake mushrooms, Wagyu beef, foie gras, shaved black truffles, caviar and Japanese mayonnaise, all served up in a brioche bun. 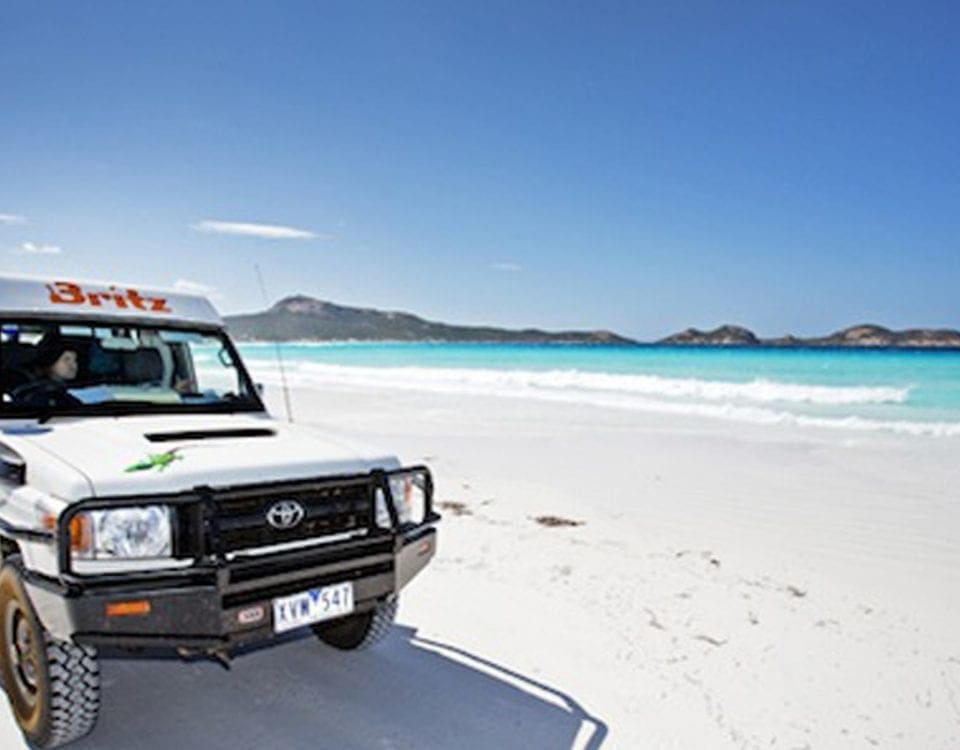