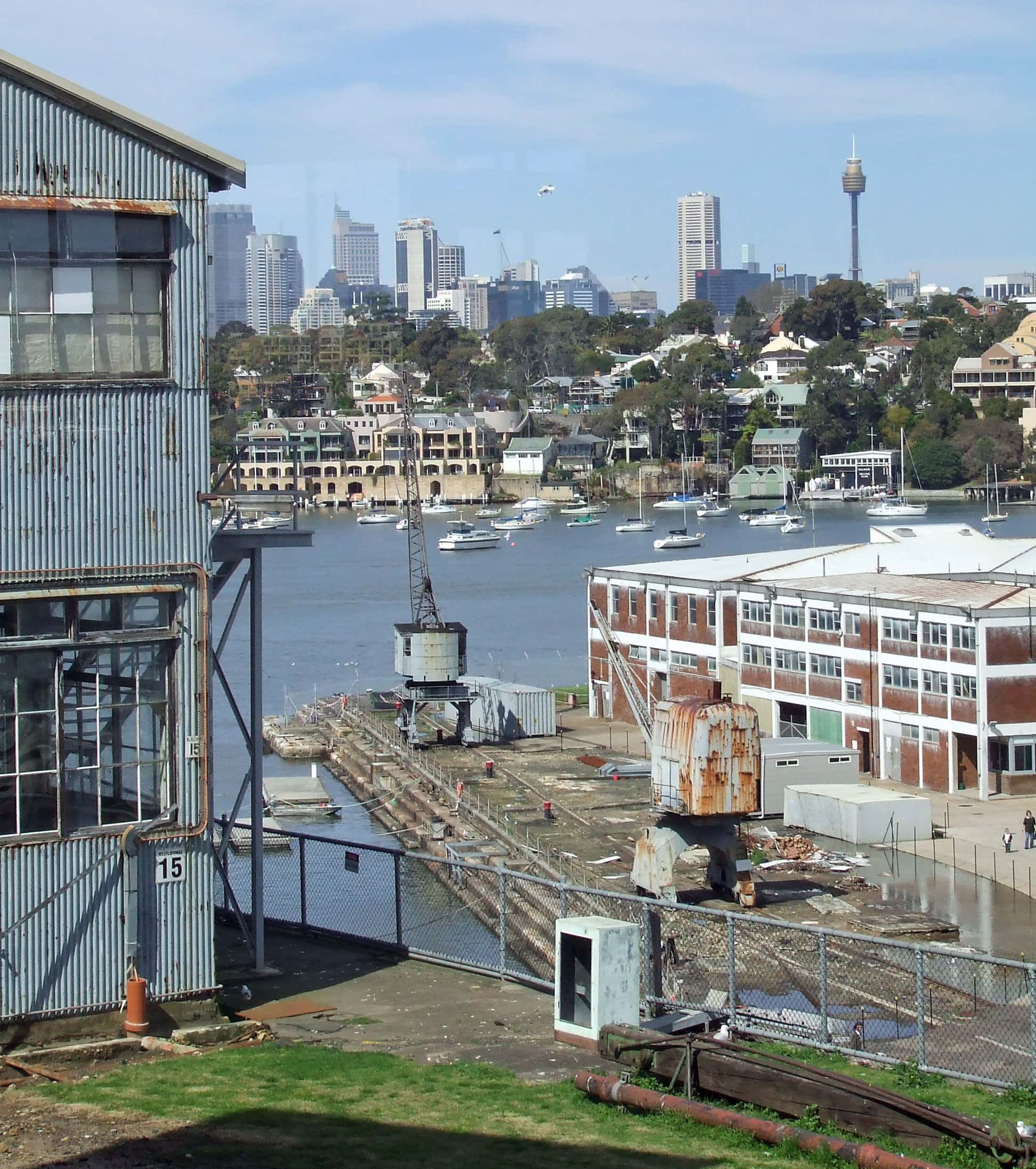 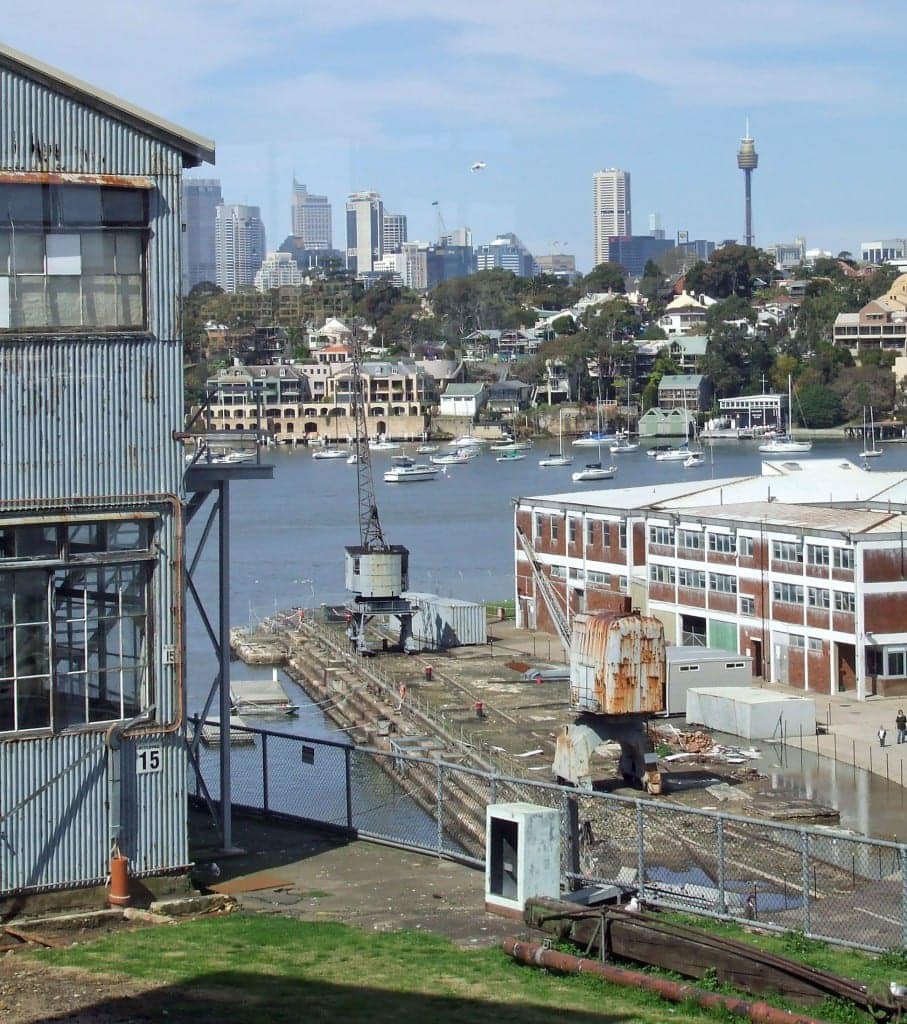 Just a ferry ride away from the hustle and bustle of Circular Quay is an intriguing island teeming with adventure and historical nooks to explore: Cockatoo Island is an ideal place to relax with a picnic or delve into Sydney’s colourful past.

Originally a convict gaol, Cockatoo then transformed into something that many of the inhabitants would probably have thought was not much of a transformation at all – a school for badly behaved young ladies. After this it took on the more recognisable role of shipbuilding yard, and much of the old infrastructure remains in ruinous splendour waiting to be visited. Children will find themselves in paradise, with old sandstone workshops, cavernous spaces of old industry, docks, tunnels, and cranes.

For those more interested in the story behind the island, a dedicated audio tour excavates beneath the rust to bring to life a treasure trove of historical information, including the thrilling escape of infamous bushranger Captain Thunderbolt. Impress friends by the public BBQs with your knowledge of Sydney life circa 1830.

And if cooking is not your thing then Cockatoo has its own Island Café right by the water’s edge.

With so much to see and do, why leave? For an extra bit of adventure, families can camp overnight with million-dollar views, hot showers, modern kitchen facilities, and even a swimming area and lots of open space for that twilight ball game.

Price: Free entry. Camp with BYO tent is $45 a night. Tents and camping gear is also available for $90 a night.

For ferry timetables see Sydney Ferries. Cockatoo Island can also be visited as part of a Family Funday Sunday ticket, just $2.50 a person.

Where to see Sydney’s Jacaranda blooms

What to do with kids at Barangaroo Reserve