With more than 100 attractions, shows and experiences across two theme parks, it’s wise to allow three to five days for a visit to Disneyland Resort in California. Disneyland Park and Disney California Adventure Park are filled with magical moments from the worlds of Disney, Marvel, Pixar and Star Wars, with fun-filled parades, Broadway-style musicals and incredible night-time spectaculars that only Disney can create. There are also three onsite Disneyland Resort Hotels, shops, restaurants and an entertainment district all within walking distance of one another.

Walt Disney’s original Disneyland Park, which opened in 1955, offers a wonderful mix of nostalgia and new. Experience timeless attractions throughout nine immersive lands, including the Pirates of the Caribbean and Splash Mountain rides; meet much-loved Disney characters, and marvel at spectacular fireworks shows.

Live your very own Star Wars adventure in a whole new land where a galaxy far, far away unfolds around you. Around corners and through back alleys, you can build your own droid and custom lightsaber and sample the curious concoctions at the local cantina. Then, gather your crew and take control of the fastest hunk of junk in the galaxy on Millennium Falcon: Smugglers Run at Star Wars: Galaxy’s Edge. The most immersive and advanced attraction ever imagined in a Disney park, Star Wars: Rise of the Resistance is now open and blurs the lines between fantasy and reality, placing guests in the middle of a climactic battle between the First Order and the Resistance.

Just next door at Disney California Adventure Park explore the newly reimagined Pixar Pier, cruise into Cars Land, rescue the Guardians of the Galaxy on Guardians of the Galaxy – Mission: BREAKOUT! and see incredible shows, including the Frozen – Live at the Hyperion theatrical spectacular and the amazing after-dark spectacle, World of Color.

For the ultimate in convenience – and the chance to gain entry to the theme parks an hour before other guests – book one of Disneyland Resort’s three hotels. They include Disneyland Hotel, Disney’s Paradise Pier Hotel overlooking Disney California Adventure Park and the luxurious Disney’s Grand Californian Hotel & Spa.

PIRATES OF THE CARIBBEAN
Avast ye! If it’s adventure ye seek, look no further. Aye, but keep a weathered eye out for a certain scoundrel of a cap’n who has stowed away on this classic attraction.

HAUNTED MANSION
Home to 999 (mostly) happy haunts … but there’s always room for one more. Climb aboard your own Doom Buggy for a spirited tour of its creepy confines.

INDIANA JONES™ ADVENTURE
Follow the much-loved archaeologist into the crumbling Temple of the Forbidden Eye, past booby traps and frescos that tell the story of Mara, a powerful deity who promises great treasures.

FANTASMIC!
Rivers of America erupts in the ultimate battle between good and evil featuring amazing special effects, including a 14m tall, fire-breathing dragon!

DOWNTOWN DISNEY DISTRICT
With a fun vibe all its own, the Downtown Disney District is a great spot to grab a bite to eat, shop or just spend quality time with family and friends.

PIXAR PIER
Celebrate your favourite Pixar characters and stories in fun and exciting new ways, including the thrilling Incredicoaster with Baby Jack-Jack, Jessie’s Critter Carousel and Inside Out Emotional Whirlwind.

TOY STORY MIDWAY MANIA!
Climb aboard this 4D attraction and use your spring-action shooter to zero in on moving targets with virtual darts, pies and even eggs!

CARS LAND
You’ll feel like you’ve stepped (or rather, rolled) right into the world of the Disney.Pixar Cars films with high-octane fun, including the Radiator Springs Racers simulated slot car ride.

FROZEN – LIVE AT THE HYPERION
Get swept up in the magic of Frozen with this dazzling theatrical show, which brings characters from the animated movie to life on stage through elaborate costumes and sets, stunning special effects and show-stopping production numbers. 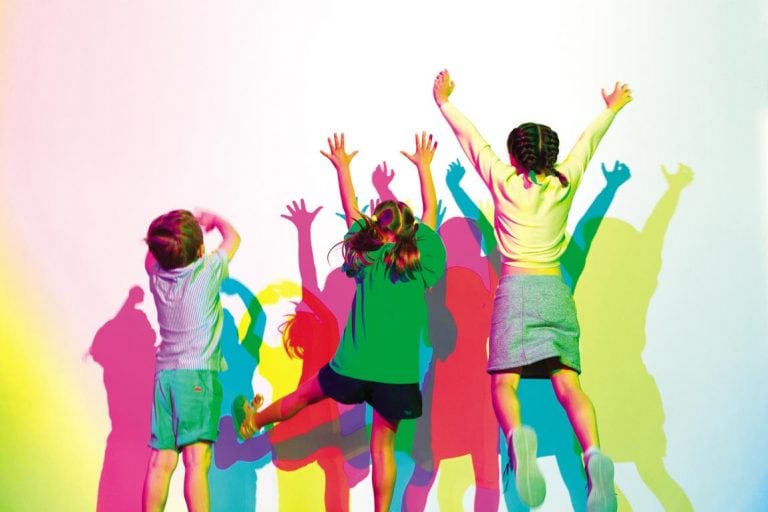 11 things to do in Brisbane with kids

Whether it’s a staycation or an interstate jaunt, now is a great time to discover our cities, with a Tourism Australia campaign encouraging us to do just that. Here are some of the coolest things to do in Brisbane with kids 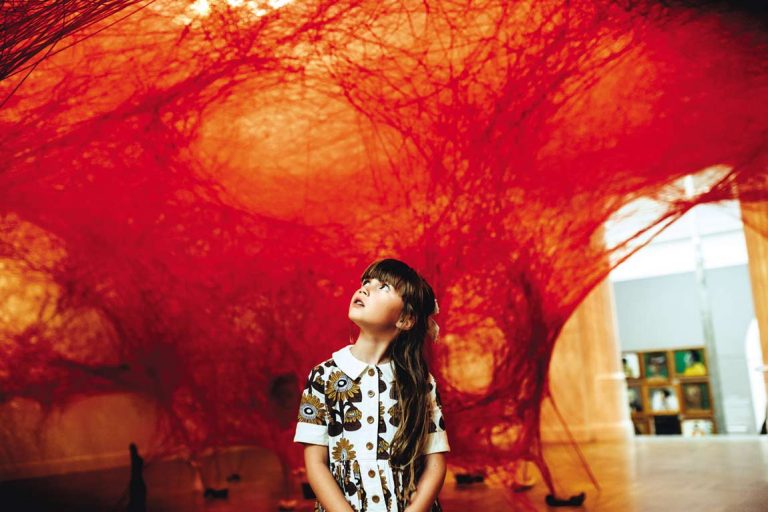 10 things to do in Adelaide with kids

Whether it’s a staycation or an interstate jaunt, now is a great time to discover our cities, with a Tourism Australia campaign encouraging us to do just that. Here are some of the coolest things to do in our Adelaide with kids

14 things to do in Sydney with kids

Whether it’s a staycation or an interstate jaunt, now is a great time to discover our cities, with a Tourism Australia campaign encouraging us to do just that. Here are some of the coolest things to do in Sydney with kids

10 things to do in Melbourne with kids

10 things to do in Dunedin with kids

Things to do in Cairns with a toddler