Get to know the wild heart of America

OAWK » World » Get to know the wild heart of America 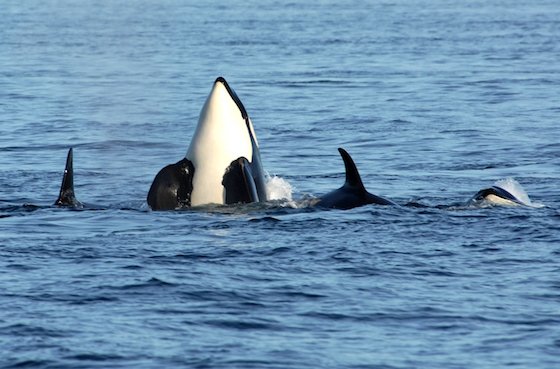 The USA is home to more than 400 national parks, wildlife refuges, monuments and seashores, with so many opportunities for adventures and off the beaten track experiences for the whole family. Where are some unexpected destinations to see amazing wildlife throughout the USA?

Orcas near Seattle, Washington – Orcas, also known as killer whales, can be seen in the inner waters of Puget Sound, Washington, from May to October. The best vantage points to spot these creatures are Lime Kiln Point State Park and San Juan Island National Historic Park, which are both accessible from Seattle. 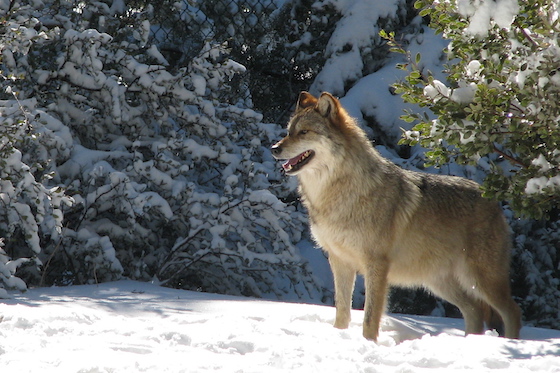 The cause has attracted visitors and celebrities alike with the support of advocates like Leonardo DiCaprio. His foundation, Leonardo DiCaprio Foundation donated $40 million USD in grants to more than 30 organisations including The California Wolf Center, to help implement innovative and impactful conservation projects. Guided tours of the wolf enclosure are available to the public with options for intimate tours and guided observations of two packs of wolves starting from $20 USD. 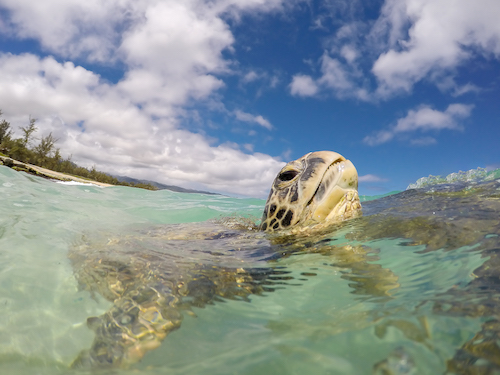 Swimming with Sea Turtles in Oahu – Laniakea Beach on Oahu’s North Shore is a haven for green sea turtles, earning it the nickname “Turtle Beach.” It is not uncommon to find green sea turtles swimming in and around reefs in many places around Oahu, but at Turtle Beach, the animals come out of the water and bask in the summer sunshine – the best time of the year to see them being in the summer months when the surf is calmer. 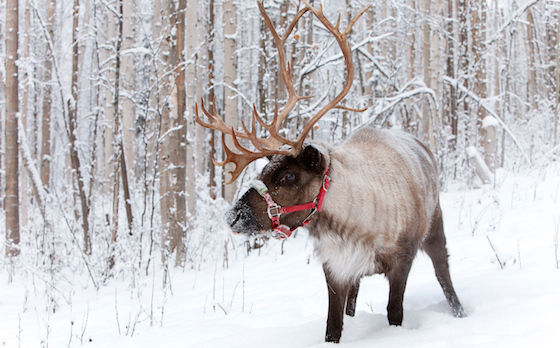 Running Reindeer Ranch, near Fairbanks Alaska – located in the beautiful boreal forest of the Goldstream Valley, just north of Fairbanks, Alaska, this reindeer ranch is situated in a birch forest at the base of Moose Mountain. Visitors can take tours to see the ranch’s reindeer family, which is friendly, fun, and full of personality. They enjoy entertaining visitors, eating lichen, frolicking in the forest, going for long nature walks and getting their pictures taken. 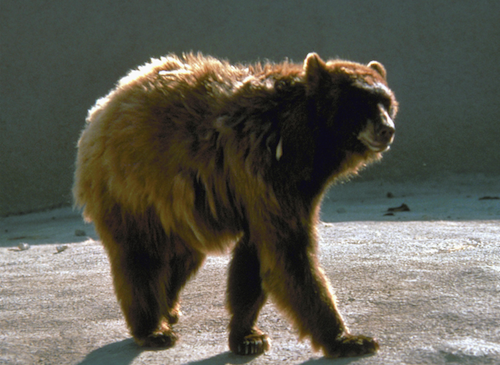 American Black Bears – Different species exist throughout the United States’ forested regions, especially in the Appalachian Mountains, the Rocky Mountains, the Northern Midwest, Parts of the West Coast and Alaska. Keep an eye out for them when hiking in Green Mountain National Forest in Vermont.

Stay and play in the heart of Brisbane with daily breakfast and your choice of bowling, laser tag, karaoke or an escape room experience.

How to Avoid Having a Nightmare Flight with Kids

We’ve all heard horror stories about flying with children. Jetstar flight attendant and mum-of-two shares her tips to ensure a smooth trip

Experience the Best of Hobart: Where to Stay, Play and Eat

Jacinta Tynan Loves to Travel the World with Her Kids

From Thredbo to Disneyland and Green Camp in Bali, there’s nothing Jacinta Tynan loves more than getting away with her two sons

How to Avoid Having a Nightmare Flight with Kids

Experience the Best of Hobart: Where to Stay, Play and Eat

Jacinta Tynan Loves to Travel the World with Her Kids

Disneyland California: All You Need To Know Before You Go!