In Praise of Grandparents

We thought the fun was the show itself – but The Orange Carpet proved to be just as exciting for the Out & About with Kids Junior Journo’s Nickelodeon at the Kids Choice Awards 2011.

On arrival we could hear the screaming clamour of the 100s of teenage fans waiting for their favourite celebrity to walk the carpet. They hype was so contagious they even screamed for dancing SpongeBob.

One after another the carpet filled with the presenters and nominees for the performance later that evening. Nick performers kept the Orange Carpet abuzz with humour and antics. Stan Walker was a fave with his funny antics for our camera.

Jack Vidgen was a hit and so were the older teen dreams of the Home and Away hunks.

But the loudest and longest screamfest went to the teen sensation Cody Simpson. Harking back to days of the Beatles we even spied girls sobbing and crying in their hysteria. It was incredible.

OAWK”s intrepid celebs found Charlotte Dawson to be charming, Nat Bassingthwaite a tiny ball of smiles and humour, followed by the very tall and graceful models Samantha Harris and Erin Mcnaught. It kept getting better with all the latest reality TV stars including X Factor and Australia’s Got Talent.

If you are going to these incredible Awards next year it is certainly worthwhile to get there early to feel the vibe and get prepared for the show – the slime covered happy grins from the kids in the goo pit said it all. Nick Kids Choice Awards have it all – fun, excitement and all the right stuff and nowhere near enough green stuff.

BTW here is the list of winners – and yes at every award presented there was – wait for it – more screaming. YEAH!!!!! 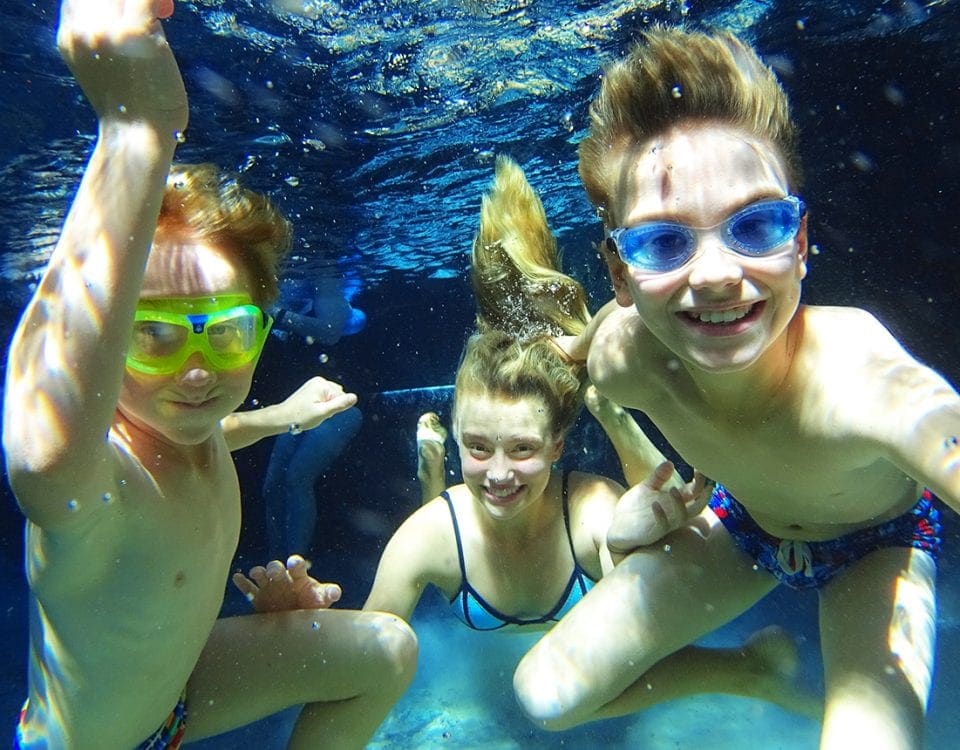 10 things your family can do for free in NT 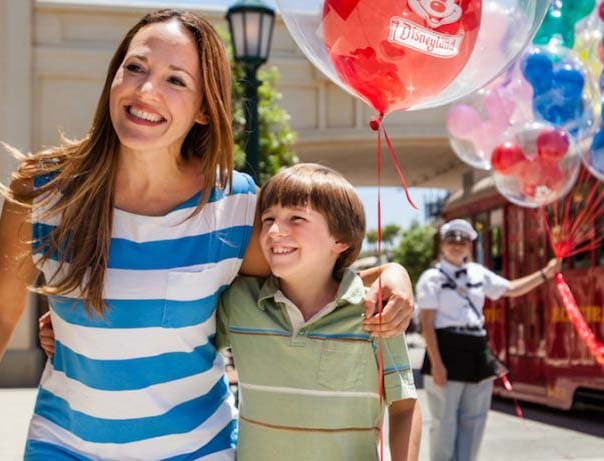 The Royal Easter Show is on again these school holidays at Sydney Showground, Sydney Olympic Park from 26 March to 8 April 2015.