Southern California’s original theme park commemorates its 100-year anniversary in 2020 with its largest celebration ever, paying tribute to the family’s history and legacy. During this milestone event, guests can expect plenty of surprises, with entertainment, festive park décor and themed food items all paying homage to the nostalgia that surrounds the attraction. As part of the commemoration, Knott’s Berry Farm will also welcome an all-new 4D interactive experience – Knott’s Bear-y Tales: Return to the Fair – inspired by the classic ride that was a park favourite from 1975 to 1997.

Walter Knott and his family arrived in Buena Park, ten minutes’ from Anaheim, to farm eight hectares of land in 1920. After cultivating the world’s first boysenberry, Knott started selling them from a roadside stand, and his wife began serving fried chicken dinners from her kitchen the same year, soon opening Mrs. Knott’s Chicken Dinner Restaurant. A few years later, they decided to build Ghost Town to help entertain the thousands of hungry people who lined up each day. The rough ‘n’ ready 1880s Old West Boom Town of cowboys, gun fights and stagecoaches is now one of four themed lands at the park. As well as offering the chance to pan for gold, you can ride on a steam train and rollercoasters, including the wooden coaster GhostRider®, plus rides such as Calico River Rapids, the Timber Mountain Log Ride and Calico Mine Ride.

The other lands include The Boardwalk and the Mexican-themed Fiesta Village, plus Camp Snoopy, which is home to family-friendly rides for children who aren’t tall enough for some of the bigger rides. A ride on the HangTime rollercoaster, which has the steepest drop in California at 96 degrees with a top speed of more than 90km per hour, is one of the highlights.

If you’re visiting during summer, make sure you incorporate Knott’s Soak City next door. The five-hectare water park, open from May to September, is themed around Southern California beach towns of the 1950s, with 16 speed, tube and body slides, a Tidal Wave Bay wave pool, Sunset River and the three-storey Beach House.

If you can, try to time your visit to Knott’s Berry Farm around one of the many special events throughout the year, such as the three-week long Boysenberry Festival each spring which celebrates the park’s agricultural roots with boysenberry-inspired food and drinks, shows and live music. 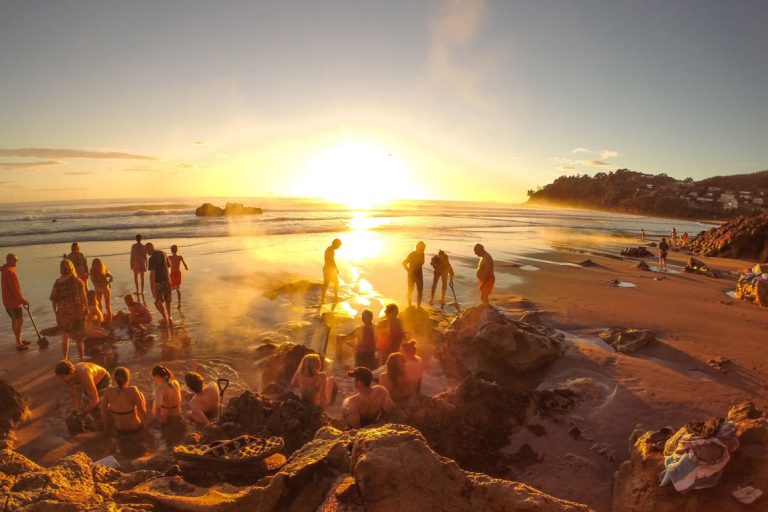 Family-friendly things to do on New Zealand’s North Island

ANGELA SAURINE reveals the best things to do on a family holiday to New Zealand’s North Island. Go north and discover these great spots. 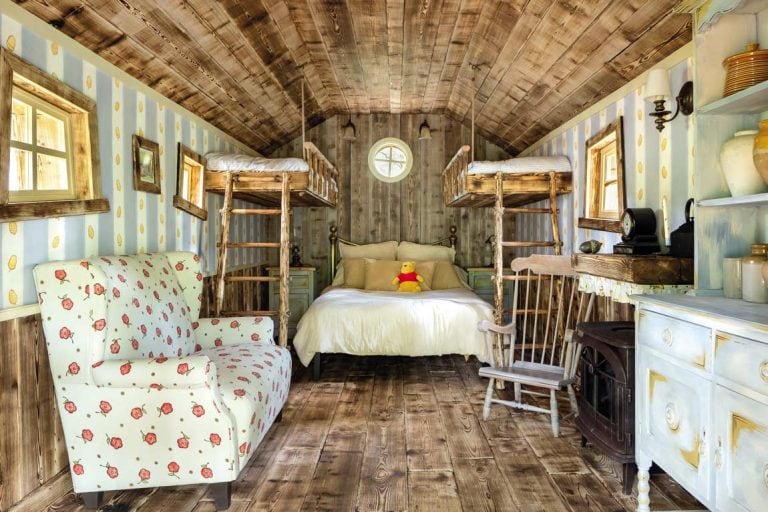 Stay in Winnie the Pooh’s ‘Bearbnb’ in England

Stay in sweet-as-honey treehouse, Winnie the Pooh’s ‘Bearbnb’ in England. Now available to book on Airbnb. 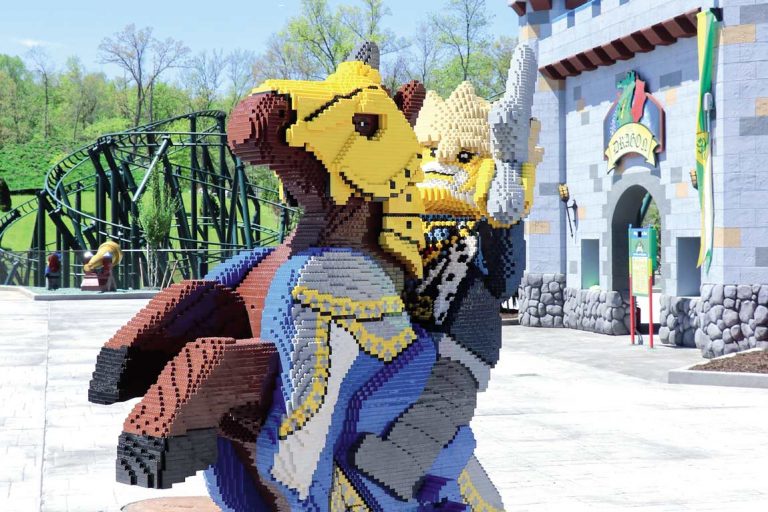 Families planning a post-COVID trip to New York will have an exciting new addition to their itinerary, as LEGOLAND® New York Resort opens

Best holidays in Australia for dads

Baby on board – First road trip as a Mum