11-year-old Samantha and her younger brother, Joel, together with mum and dad, headed from their home in Sydney to the US for a much-anticipated holiday – with three days at Disneyland Resort as the centrepiece!

Of course, we went straight to Disneyland in Anaheim! It was amazing! First we visited Tomorrowland and Autopia where you get to drive cars. Next, Frontierland and the railroad track to the Mark Twain Riverboat, the Haunted House and Pirates of The Caribbean ride, which was a little scary but so much fun. After that we watched the Disney parade on Main Street and had ice cream. It was the best day!

Yay – back to Disneyland early today and this time we went on the Matterhorn Bobsleds, the Indiana Jones Adventure and Splash Mountain, all before we’d even had breakfast! Then onto Space Mountain, which was fast but really cool. At Disney’s California Adventure Park we went on Soarin’ Over California ride which feels like you’re hang-gliding and you get a bird’s eye view of California. It was great!

More Disneyland! It’s so big that you need days to fit everything in! First to the Grizzly River Run where you go on the rapids. It’s really scary but fun. Then to A Bug’s Land where you see everything from the point of view of Flik from A Bug’s Life. I enjoyed the It’s Tough to Be a Bug! show in the Bugs Life Theatre – there are giant human things and it’s weird because it’s in 4D!

Today we went to the oldest street in LA and then to Beverly Hills and Hollywood! That was really cool – everyone should go there. I took pictures of the Hollywood sign and Michael Jackson’s star on the Walk of Fame. Then on to the Farmers Markets and Santa Monica Beach which was really busy so we just walked on the pier and had ice-cream at Boat Harbour.

We drove to San Diego today to Sea World. The show Pets Rule had pigs, birds, cats and ducks doing weird stuff like jumps and climbing ropes! We saw the Seal and Otter Show and the man talking was so funny! We went river rafting, even though it was freezing.

Today in San Diego we took an explorer tour and had lunch at the Fire House Café. Mum’s friends invited us for dinner and they had two cute dogs. The next day we did a REALLY big drive today from San Diego to Monterey on the surf coast – pretty windy but a great view. We stopped at Santa Barbara for lunch.

On the first day we spent the morning in Monterey then drove to San Francisco and stopped at the race track. Now we’re in San Francisco and it’s really cool. There’s lots to see. We went to Fisherman’s Wharf for Joel’s 8th birthday and got a pass for the cable cars– they were fun and a good way to see everything. We got a bus to Sausalito today and went over the Golden Gate Bridge on an open-top double-decker bus. We almost lost our hats! The bus driver said once he had a passenger who did lose his hat and he made him stop and jump over the bridge to get it! On our last day we took the cable car to ‘the wiggly street’ which is really Lombard Street and to the Grace Cathedral. We took pictures and did some last-minute shopping – lots of it!

Today we fly home to Australia. I have loved every minute of this Disneyland holiday! I hope we can come back again soon! 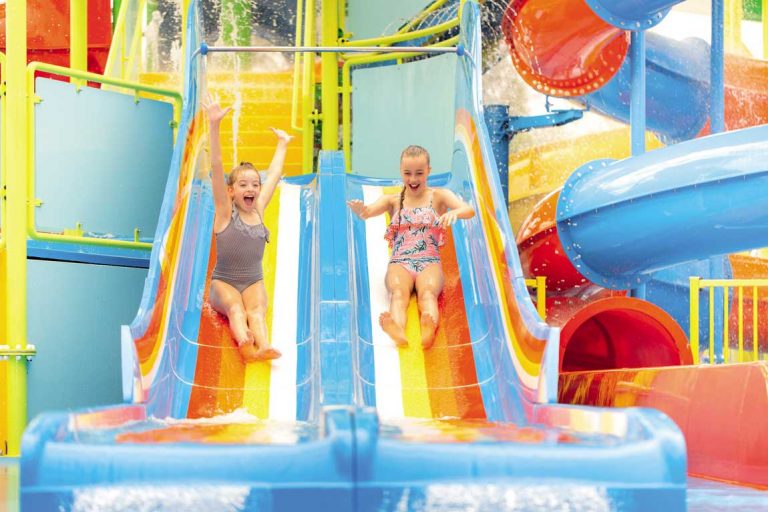 Dog-friendly accommodation on the Gold Coast holiday park has revamped its dog park, with separate areas for small and large dogs. 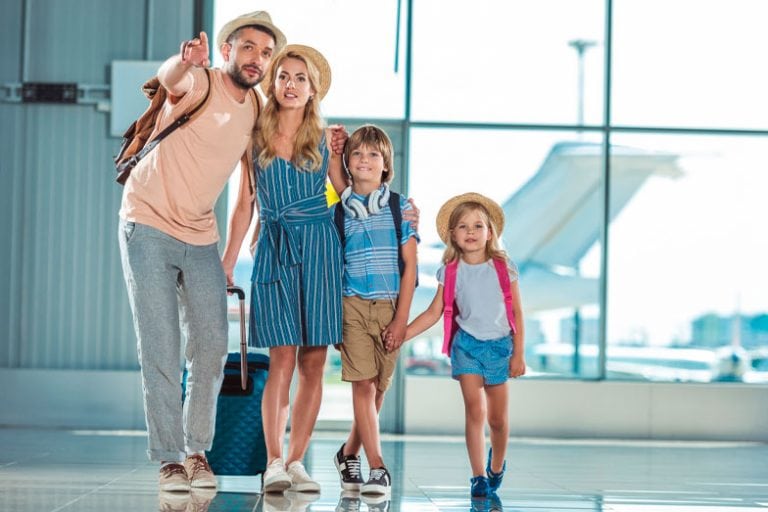 How to link your vaccine certificate & passport

Fully vaccinated Australians must show their vaccine certificate when departing Australia. Here’s how to get your vaccine passport. 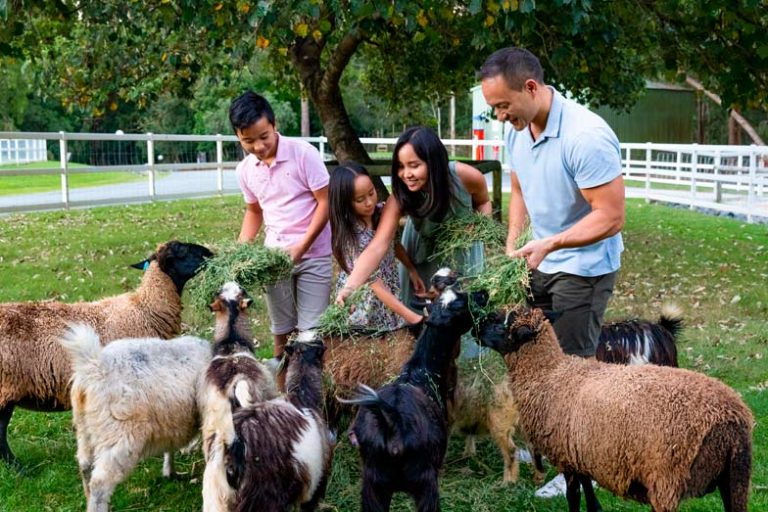 Ready for a Fiji Family Holiday? We are!

Curious Kids: Could dinosaurs evolve back into existence?