Justice is about to be served at Madame Tussauds Sydney

Visitors to this year’s Mary Poppins Festival are in for a treat – the doors to a new Story Bank at the birthplace of author P.L. Travers will be thrown open for a sneak peak.

P.L. Travers was born in the former Australian Joint Stock Bank in the city’s central business district in 1899.

The stately building was purchased by Fraser Coast Regional Council in 2015 and is undergoing a $1.5 million refurbishment with grant funds from the Australian Government’s Community Development Grants Program, the Queensland Government’s Building Our Regions Funding and council.

It’s due to open later this year – but festival-goers will get to walk through the doors early and discover the art of storytelling through displays, activities and exhibitions in the heritage-listed building.

Maryborough is proud of its link to Mary Poppins. The town’s pedestrian lights feature silhouettes of the lovable nanny and there’s also a bronze statue of the beloved character with metal cut-outs of a carpet bag and umbrella for people to pose with in photos.

The first look inside the Story Bank would be a highlight of the lively festival which runs from June 29 until July 8, says organiser Robyn Peach, of Fraser Coast Tourism and Events .

Kids will be well- catered for with an “ultimate kids’ party” hosted by comedian and actor Sean Murphy.

“He’ll take children and adults on a hilarious journey to create their own excitement, without screen time,” Peach says.

Other highlights of Queensland’s most whimsical event are readings, workshops and book signings by Justin D’Ath, author of the Extreme Adventure series, and an exhibition by Kate Knapp, author of the Ruby Red Shoes children’s book series.

“A chalk artist will fill the imaginations of all ages in Maryborough Parklands and children’s workshops and activities will be aplenty,” Peach says.

“The historic Portside precinct transforms into the scenes of Cherry Tree Lane during the festival’s major celebration A Day in the Park on July 7.

“Magic will fill the air as the novel comes alive. Admiral Boom will fire his time cannon throughout the day and that’s just the beginning of the charming fun.

“Festival-goers can watch or join in the grand parade, chimney sweep challenge and nanny race.

“There will also be art on the footpath, street theatre, fun workshops and more.”

For more details about what’s brewing, visit The Website 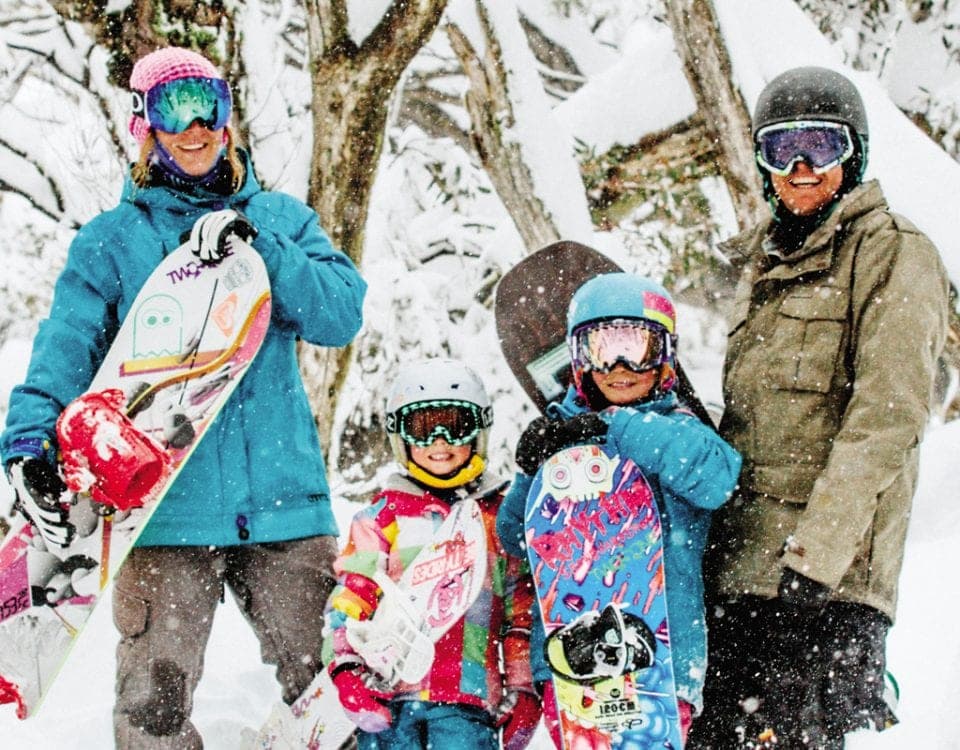 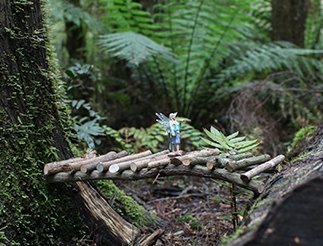