Tahiti: Top 10 family things to see and do

Tangled tells the traditional story of Rapunzel (voiced by Mandy Moore), the long haired heroine who has spent her life locked in a tower by the evil Mother Gothel (Donna Murphy) for the magical power her hair possesses.

When bandit Flynn Rider (Zachary Levi) accidentally drops in on her, Rapunzel seeks his help and ventures into the outside world for the first time.

Tangled doesn’t rate as highly as classics such as Aladdin, The Lion King or Beauty and the Beast, but it is a great yarn full of laughs and colourful characters.

Watch out for a charming moonlit lantern sequence, a romantic moment to rival Lady and the Tramp’s, ‘meatball scene.’

Male characters sometimes get shortchanged in Disney movies (the focus generally being on the princess) but Flynn is one of Disney’s better male characters – up there with Aladdin, Mowgli and the Beast.

The animal ‘sidekicks’ don’t talk (like they usually do in Disney films) but they are certainly characters. A revenge-seeking horse and gesturing chameleon are no less funny for their lack of dialogue.

The songs are OK but not really a patch on classics like Be My Guest, A Whole New World and Circle of Life.

Tangled isn’t perfect but it’s a lovely Disney fairytale and the kids that reviewed it with me, aged between 7 and 10, all enjoyed it. 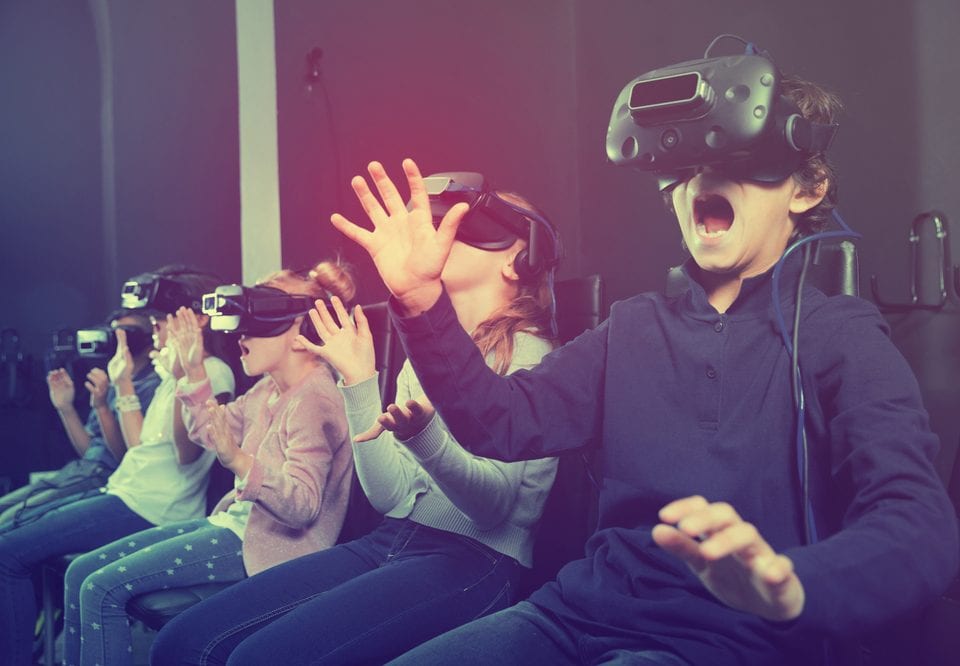