OAWK » Extras » We postponed our overseas holiday due to passport delays

When Australia’s international borders finally reopened after nearly two years of travel restrictions I, like many others, was excited.

Much as I love my homeland, after being trapped on our golden shores throughout the COVID-19 pandemic, I was suddenly craving that feeling of being in an exotic destination once again.

Enticed by news footage of people returning to Fiji and an amazing deal, I quickly booked a trip for mid-year, hoping the PCR tests that added to the cost of an overseas holiday would be a thing of the past by the time we travelled.

Warned of long processing times as everyone rushed to renew their expired passports, I set about filling out forms for myself and my four-year-old son Oliver early in the year.

When floods decimated much of northern NSW in late February, leading to my local post office being without internet for a week, I drove 20 minutes to Byron Bay to lodge them. I didn’t want to risk waiting another day.

I was pleasantly surprised when my passport arrived within two weeks of applying. There was no word on Oliver’s, but I knew kids’ first passports could take longer due to extra security checks and we had plenty of time, so I wasn’t too worried.

But around eight weeks in, I was getting nervous. I tried calling the passport office for an update. After more than an hour on hold, the line went dead. Every other time I tried to ring, I was confronted with a message saying they were experiencing a high volume of calls before the line fell silent. With no email address on the Australian Passport Office website, I was at a loss.

A couple of weeks later, with our travel date looming, I posted about my frustration on Facebook. One friend who’d faced a similar issue recommended I call the passport office at 8am on the dot.

The next morning — a Tuesday — I did just that, and after 45 minutes on hold finally got a person on the other end of the line.

She confirmed the passport application was overdue and said she would mark it as a priority. Even then it could take three days, she said, plus up to seven days to arrive by registered post. It might just make it in time.

Six working days later I still hadn’t received a text or email saying it had been dispatched, so I called again at 8am and got through after another 45 minutes on hold. “Oh yes,” the lovely girl said. “I can see it was listed as a priority on such and such a date, but no action has been taken since that time.” She asked when we were travelling. “On Saturday,” I said. “I have to be honest with you,” she replied. “Even if it was processed today, it wouldn’t make it to regional Australia in time.” Collecting it from the Sydney office —an eight-hour drive away — wasn’t a viable option. We were flying out of Brisbane — a two-hour drive away — so she said suggested collecting it from there instead, and marked it as urgent. It meant missing another day’s work to pick it up the day before we flew, and a night in Brisbane, but it was the only way.

By now, however, my faith was lost. It was getting too close for comfort, so I contacted MyFiji, who I had booked through, and pushed the trip back by a week to buy some time. In the end, the passport was ready for collection the day before we were originally due to fly, but I’m glad I postponed (despite having to pay a $110 change fee) for peace of mind.

I’d heard horror stories of people waiting in queues at the Sydney passport office for up to five hours only to be turned away, so I was dreading collection day. Luckily, it only took around 20 minutes to pick up from Brisbane.

It’s hard to believe the Department of Foreign Affairs and Trade is still advising people to allow six weeks for processing, when ours took nearly double that (with pestering!). There also seems to be no rhyme nor reason. Families are not processed together. Some are coming within two weeks (even kids’ first passports), while others are taking up to 12. It would make sense to have someone sort passports upon arrival to ensure those with the earliest travel dates were processed first. But it appears that nobody looks at the date until it’s picked up for processing. Why have the question on the form at all?

I understand that countries around the world are overwhelmed as people who let their passport expire during COVID rush to get new ones, with many people keen to reunite with family members overseas. But surely the government should have seen this coming and trained and redeployed staff? It feels like the RAT fiasco all over again.

We eventually made it to Fiji and had a fantastic time. I just could have done without all the added stress in the lead-up.

If you or someone you know is having similar problems, I’d suggest calling the passport office when it opens, at 8am Australian Eastern Standard Time, or email passports.clientservices@dfat.gov.au 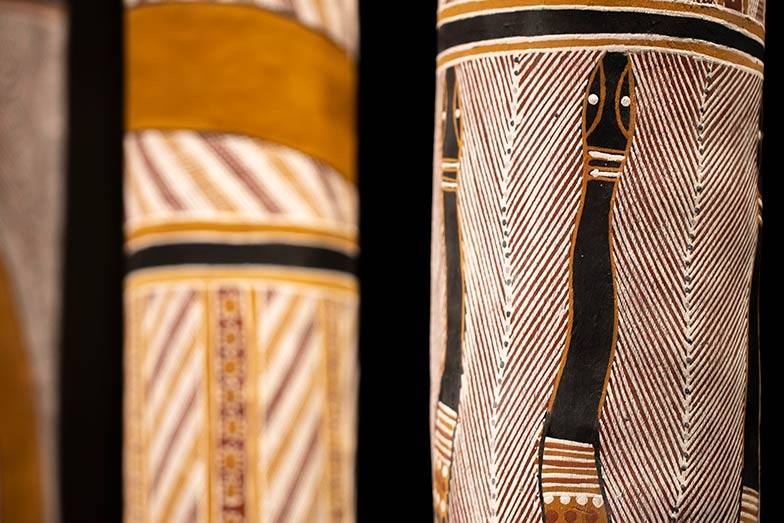 Help your kids gain a greater insight and respect of Indigenous culture with one of these fascinating experiences in Canberra. Read on! 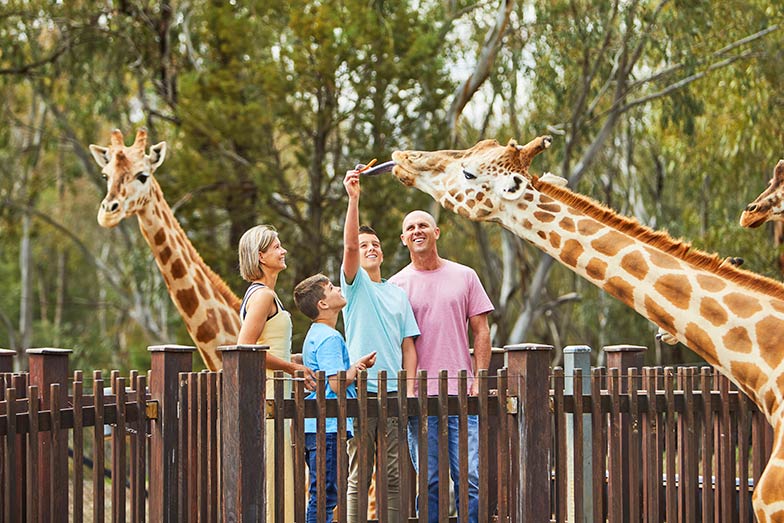 The Great Big Adventure Pass allows you to explore 4 fantastic family-friendly attraction in the Dubbo Region. Keep reading to know it all! 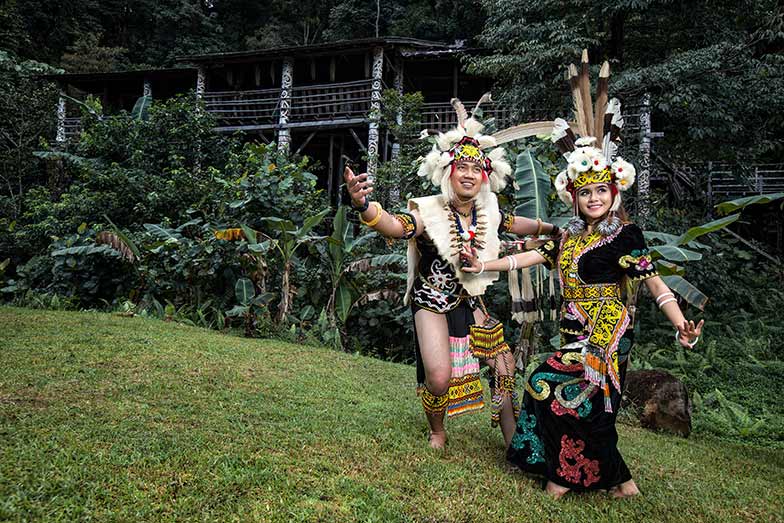 Your Ultimate Guide to a Kid-friendly Holiday in Malaysia

With beautiful beaches, fun theme parks and fascinating cultural experiences, Malaysia is a wonderful destination for families. Read on!

On the Disney Wish Cruise Ship, Dreams Do Come True!

Why Paradise Resort Is Australia’s Number One Family Resort

6 Great Travel Accessories for Your Next Family Road Trip