Wet’n’Wild in the West (of Sydney)

In a tantalising promise for summer, Village Roadshow Limited announced in November 2010 that Wet’n’Wild is heading south and west to the Sydney suburb of Prospect.

Wet’n’Wild Sydney, an $80 million dollar development, stakes a claim at becoming “one of the top ten water parks in the world, providing Sydney and New South Wales with a truly global recreation and tourist facility.” With the country’s largest wave pool and 25ha of thrill rides like the Abyss, a 30m-tall funnel hurtling six riders downwards at speeds of up to 60km/h, we think they might just be on to something.

The park is due to open in time for summer 2013. Until then, Sydney has some pretty great beaches that are worth a visit too. 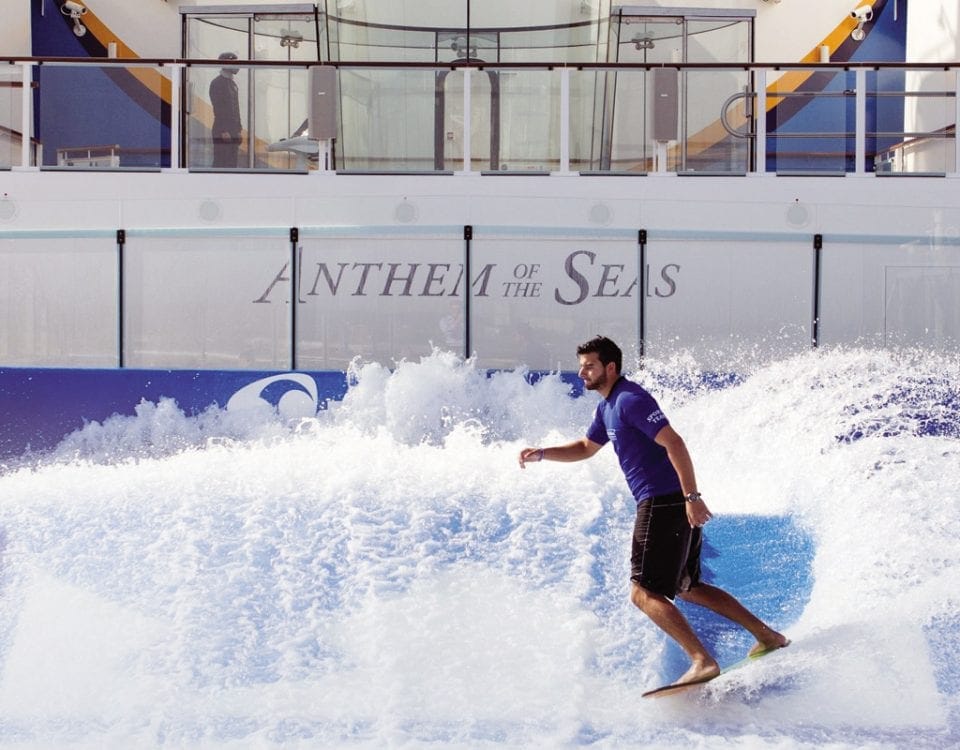 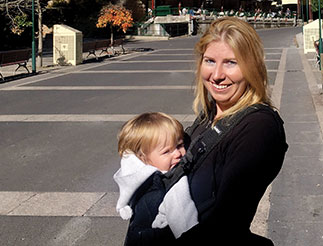